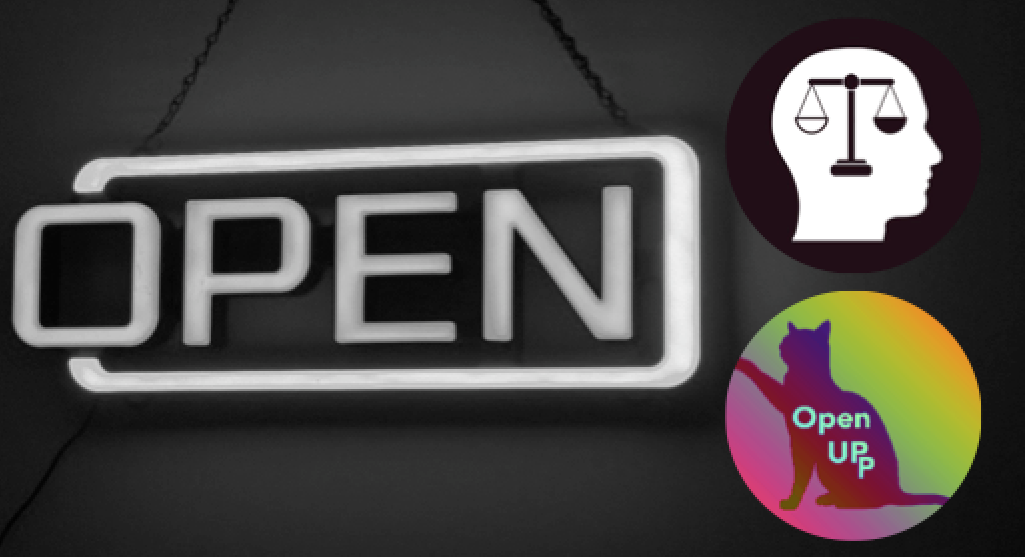 On 4 July Academics for Pensions Justice sent an Open Letter addressed to the members of the Joint Expert Panel (JEP) and the Board of Trustees of USS Limited (USSL).

This letter demands that USSL provides full disclosure of the data, assumptions and modelling approach underpinning its contested 2017 valuation. The letter notes long-standing concerns raised by financial experts about the valuation and the lack of transparency on the part of USSL. Now alert to the fact that the only party entitled to that information on technical grounds is USSL itself, APJ notes a worrying conflict of interest, and raises the possibility that in the absence of publicity and pressure, USSL will not provide full disclosure.Click To Tweet Demanding full disclosure, and a public statement from the JEP that full disclosure has been provided, the letter also highlights why this step is critically necessary for the successful functioning of the JEP. It notes the litany of prior valuation ‘reviews’ that have taken place without this critical information. This time, major stakeholders, including UUK, are calling for transparency on the part of USSL. This is also the expectation of the many thousands of USS members who now look to the JEP to undertake a full and rigorous review of the 2017 valuation in a way that ‘cuts new ground’. For this, full disclosure on the part of USSL is urgent, critical and necessary.

The full text of the letter is available on Academics for Pensions Justice’s Medium Page. The letter is published jointly with USS Briefs. We welcome discussion of the points raised and suggest that discussants use Twitter with the hashtags #USSbriefs26 and #OpenUPP2018.